Since joining the faculty of Fox Chase in 1997, Dr. Horwitz has spearheaded many “firsts” in cancer care. He developed advanced treatment programs for prostate cancer using intensity-modulated radiation therapy, image-guided radiation therapy, and brachytherapy—which led to Fox Chase becoming the first in the northeastern United States to offer HDR implants for prostate cancer and now one of the largest prostate brachytherapy programs in the United States.

In addition, Dr. Horwitz integrated the use of an MRI into the routine use of prostate cancer radiation treatment planning, making Fox Chase Cancer Center the first in the world to do so. 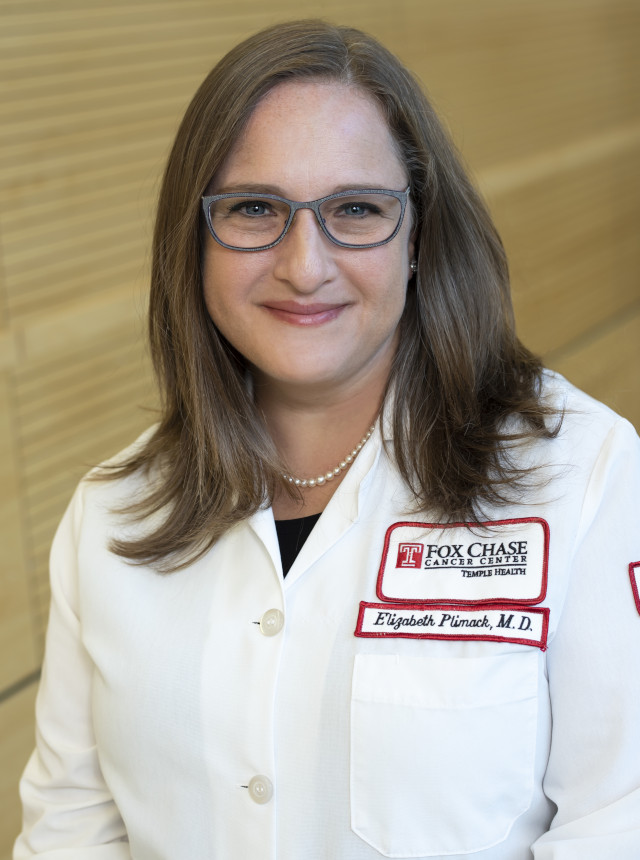 Under Horwitz’s prior leadership, radiation oncology grew exponentially in size and patient volumes. The same can be expected in the years to come.

As a national leader in genitourinary oncology, Elizabeth Plimack, MD, MS, the former chief of the Division of Genitourinary Medical Oncology at Fox Chase Cancer Center, has now been appointed its Deputy Director.

Dr. Geynisman has co-authored more than 100 manuscripts in peer-reviewed journals and is actively engaged in robust world-class research endeavors, particularly in bladder and kidney cancer.