For some men who need a biopsy to test for prostate cancer, Fox Chase Cancer Center now offers an alternative approach that is safer, with significantly lower risks of infection, and potentially higher rate of tumor detection.

This new procedure, called transperineal biopsy, uses an external entry point in the perineum area, instead of the more traditional transrectal (through the rectum wall) approach. A rectal ultrasound probe helps the physician guide the biopsy instrument to reach more areas in the prostate, including the anterior region that is more difficult to access using the transrectal method.

The procedure may be appropriate for patients who must have repeat biopsies and who may have already had a procedure-related infection.

“We are always looking for ways to improve on our results, including with the diagnosis of prostate cancer using the standard transrectal biopsy procedure and by introducing this new transperineal approach,” says David Y.T. Chen, MD, FACS, a urologic oncologist at Fox Chase. “Improvements in imaging technology through ultrasounds and MRIs have allowed us to offer this additional technique that may offer some patients an advantage.” 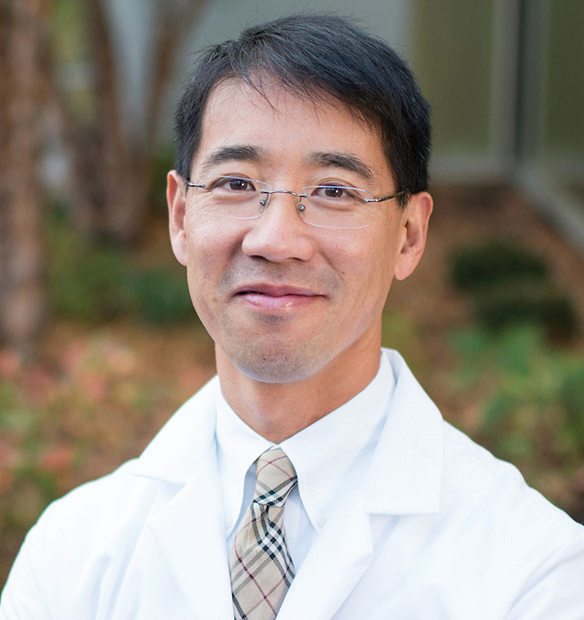 David Y.T. Chen, MD, FACS, and his urologic oncology team at Fox Chase Cancer Center are leading Philadelphia by offering this alternative biopsy technique, which they began offering to patients earlier this year.

How is the procedure done?

Patients have the transperineal biopsy procedure in an operating room under a sedation level of anesthesia as an outpatient surgical procedure. The use of more than local anesthesia helps with patient comfort and makes it easier for the patient to stay still during the procedure. An ultrasound probe is inserted in the rectum to allow imaging of the prostate, and the Precisionpoint™ guide enables biopsies to be taken from each side of the organ through only two primary skin puncture sites. This lets the doctor take a distribution of samples from throughout the prostate, including access to the anterior and apical regions of the prostate.

By comparison, a typical transrectal biopsy collects samples of prostate tissue using a specialized biopsy instrument that is directed through the rectal wall into the prostate. Samples are taken from a uniform distribution throughout the prostate, which is located near the rectum and is commonly examined in a manual physical exam done by a doctor. 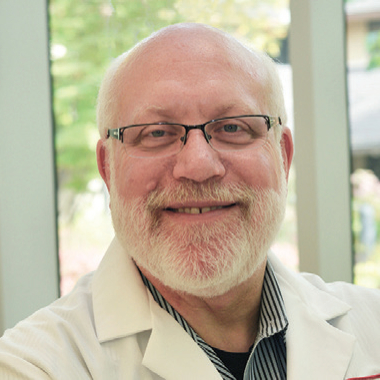 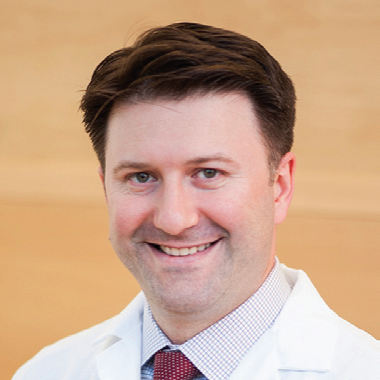 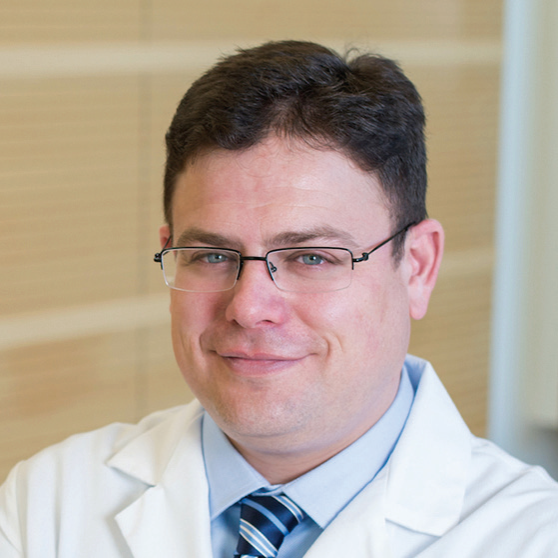 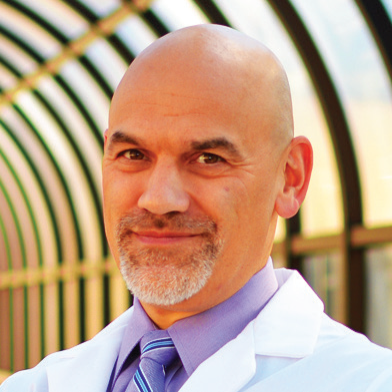 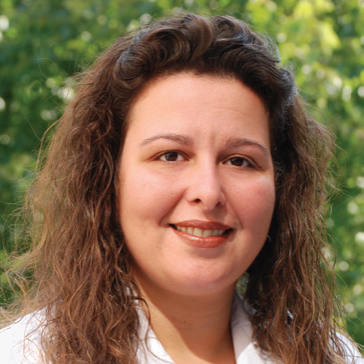 The standard transrectal biopsy procedure is usually done in the doctor’s office with the patient fully awake. Local anesthesia is injected around the prostate to numb the area prior to obtaining biopsies. To take samples, the doctor places an ultrasound probe into the rectum, and the biopsy device is directed parallel to the probe and pierces through the rectum wall and into the prostate; each sample requires a new puncture. A typical biopsy procedure will take about 12 tissue samples.

Who is a good candidate for transperineal biopsy?

Advantages of the transperineal procedure